"Just Cause 2 is [not] lacking in concrete [...] with a whopping 368 locations to discover and explore. You can check each location off your list by blowing up anything with the government’s insignia on it and collecting crates that upgrade your weapons, vehicles, and armor. Some of these locations are small fishing villages with just a few upgrades to find, while others are sprawling military bases with dozens of targets to blow up, or full-fledged cities filled with skyscrapers from which to base-jump. Rarely will the trip to a mission not get diverted by a new settlement to pillage, a high-ranking colonel to assassinate, or just a cool-looking vehicle to chase down and hijack."
- Game Informer 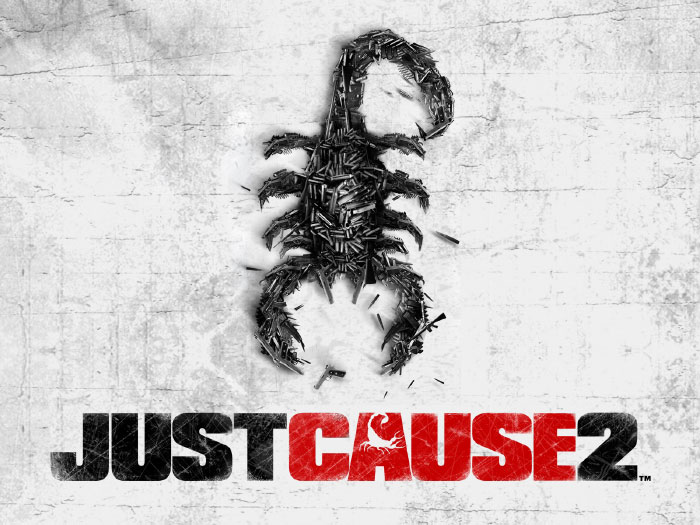 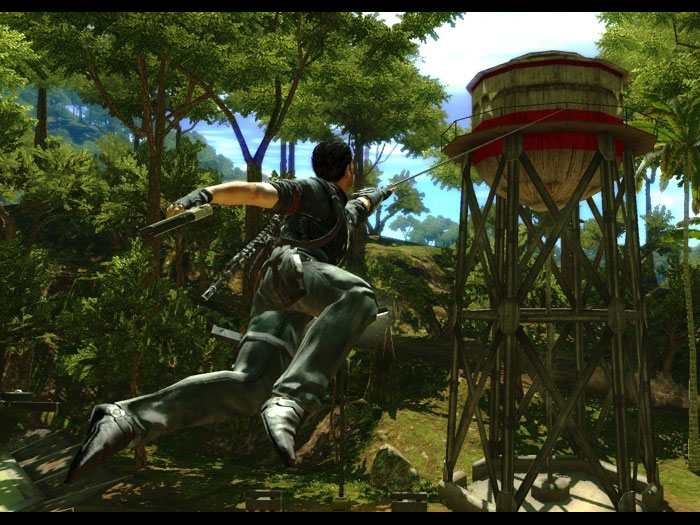 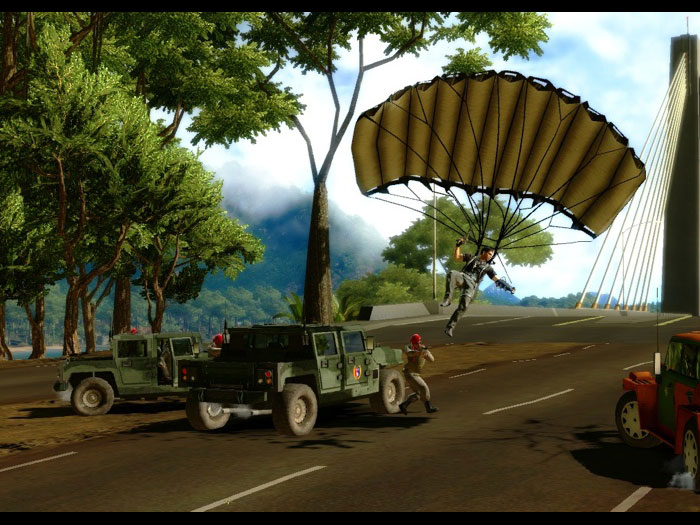 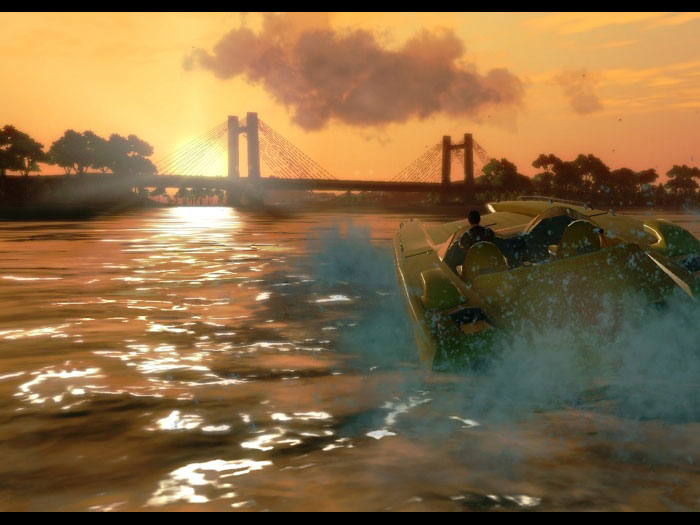 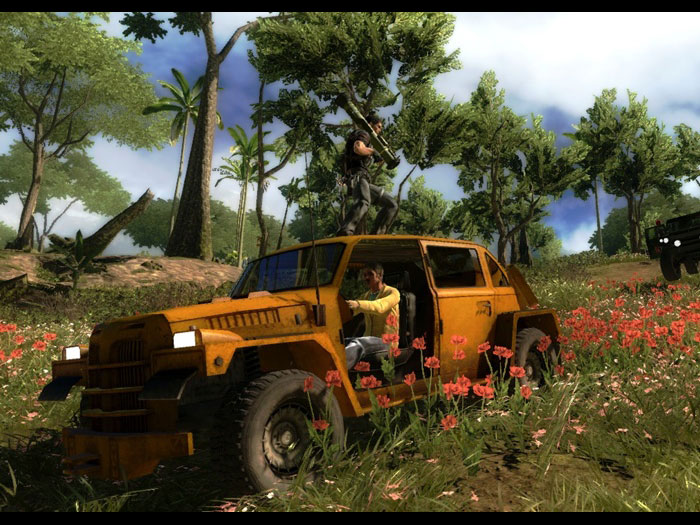 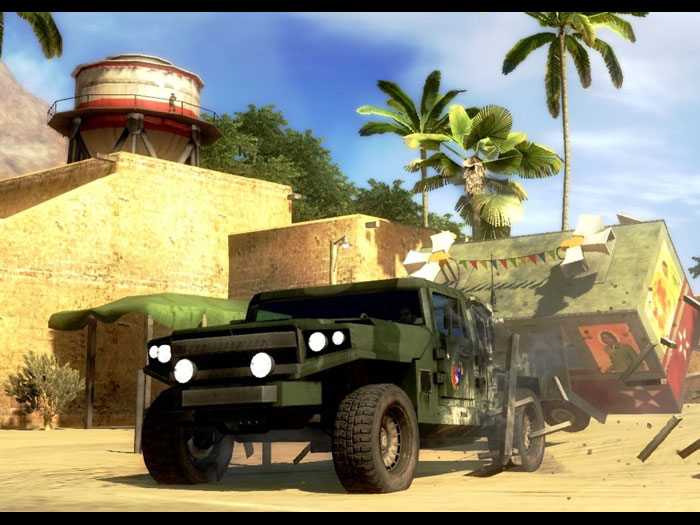 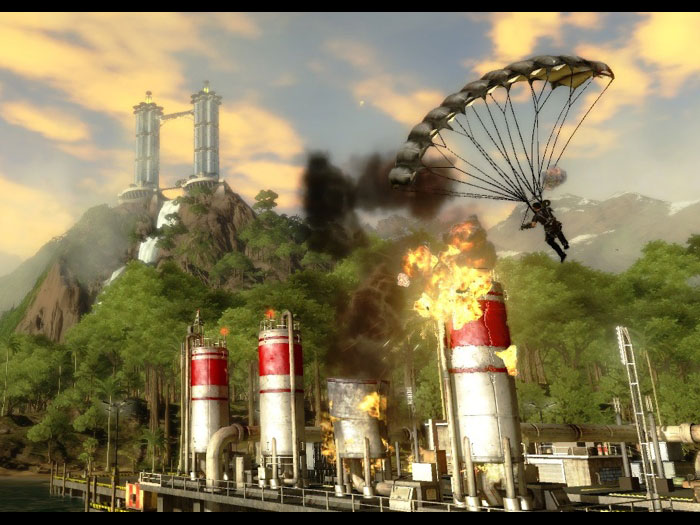 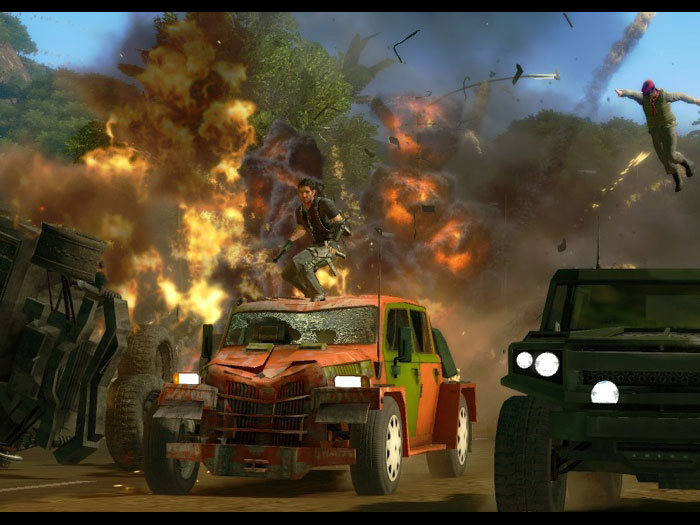 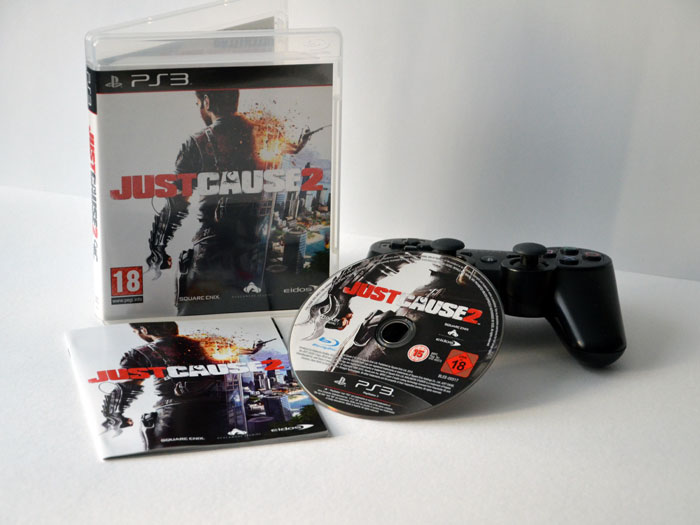 Dive into an adrenaline-fuelled free-roaming adventure. As agent Rico Rodriguez, your orders are to find and kill your friend and mentor who has disappeared on the island paradise of Panau. There, you must cause maximum chaos by land, sea and air to shift the balance of power. With the unique grapple and parachute combo, BASE jump, hijack and create your own high-speed stunts. With 400 square miles of rugged terrain and hundreds of weapons and vehicles, Just Cause 2 defies gravity and belief.
– Steam

I did a limited amount of work on Just Cause 2. My main areas of responsibility were to make sure that the world team was properly planned (as SCRUM master) and to place and script civilians in the villages around the world. I had an extensive excel sheet, keeping track of resources, villages and weaponry, and I also did quite a bit of playtesting.

The task of the World Team was to place and populate the 360+ locations around the world, and make sure they were interesting enough from a player perspective. Our team also did the stronghold areas in the game.