"Mad Max the game isn’t only a fantastic time, it’s a great addition to the franchise, and one of the few games that completely destroys the expectations that a movie based game has to be bad."
- ZTGD

"Max is our hero, and he will stay our hero. The game world is convincing and that is important as it plays a big part in the story. The game has its flaws, but the atmosphere, the racing and fighting make up for that."
- Gamer.nl

"It’s a conflicting place of despair, a personal playground of explosive action and compulsive, unending progression that I can’t wait to get back to, and one hell of a ride."
- IGN

"Burning through the wasteland in a guzzolene-fueled killing machine and smashing desert raiders at high speed is a perfect screen-to-screen translation of this seminal cinematic series, but the deeper richness of the world itself is a masterclass in subtle presentation, and it goes a long, long way towards selling the experience overall. Top class."
- GameCritics.com 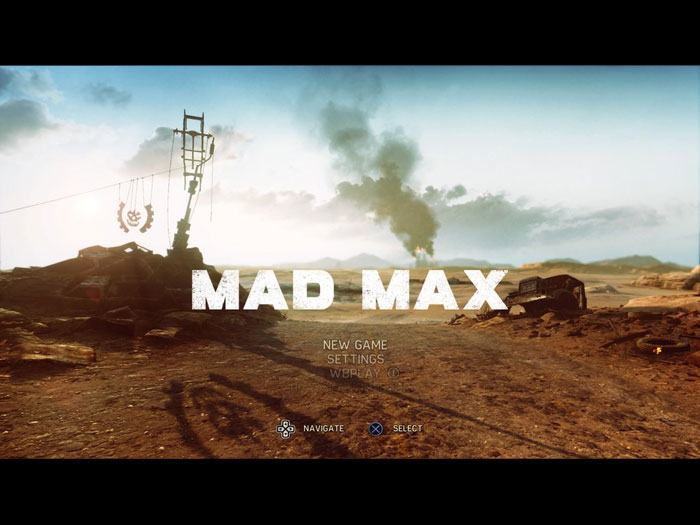 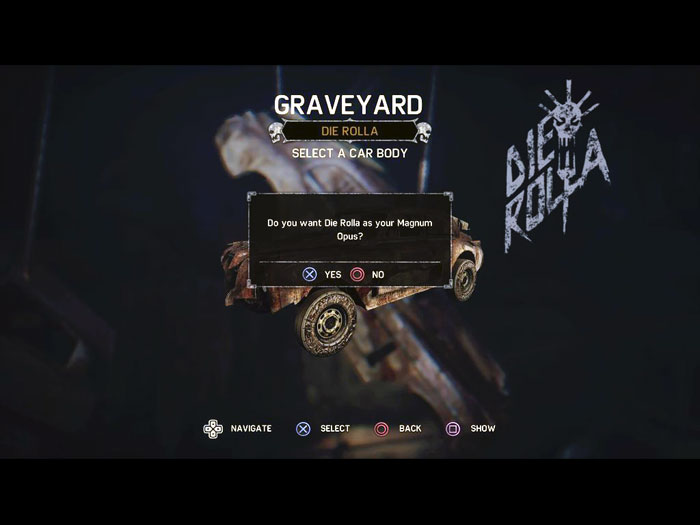 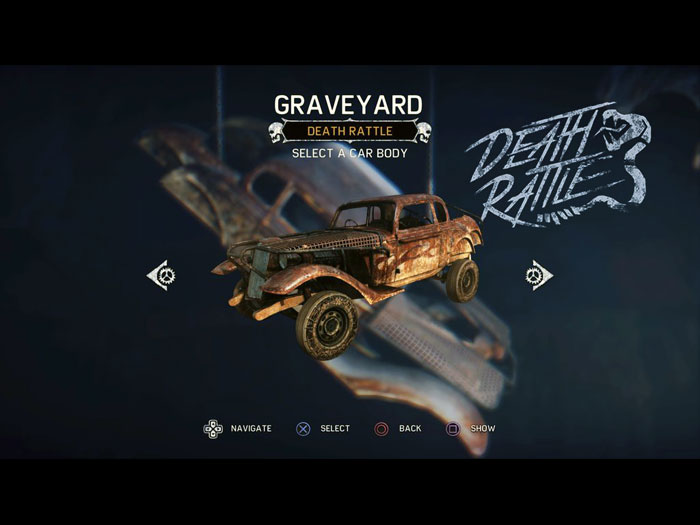 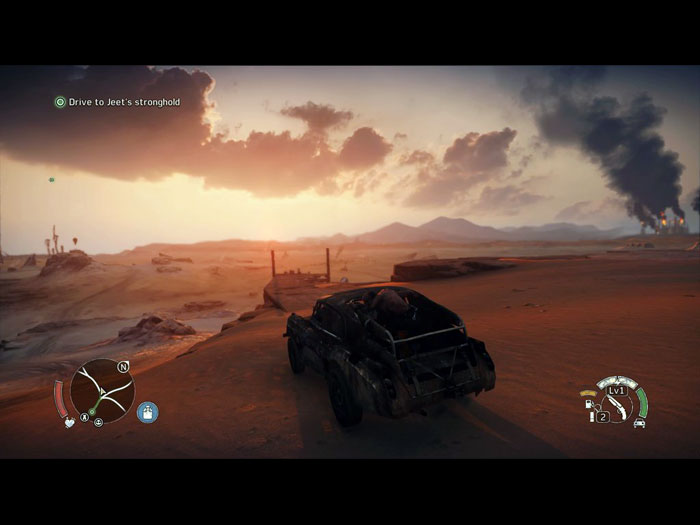 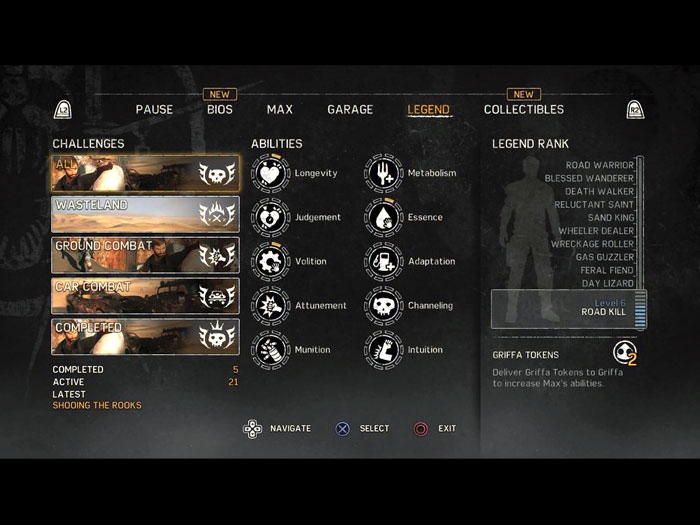 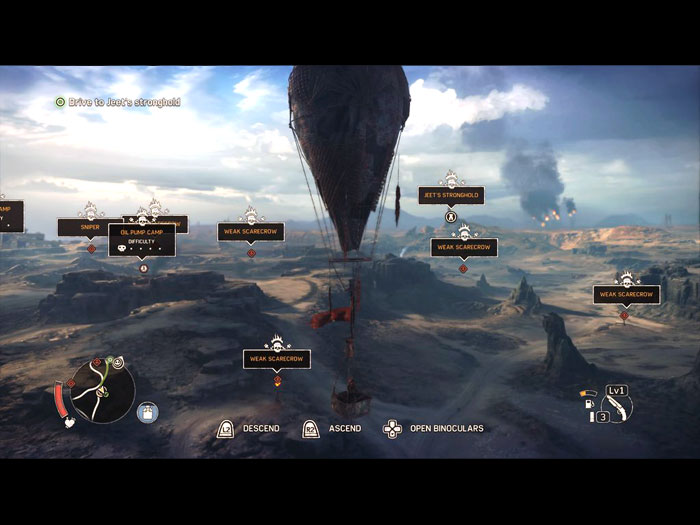 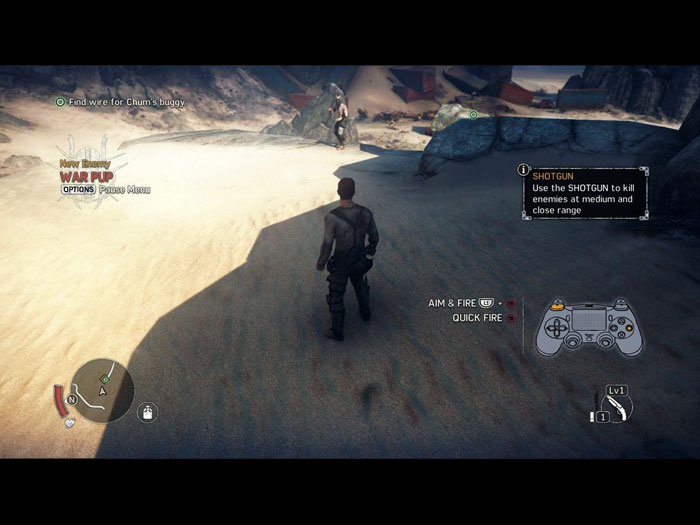 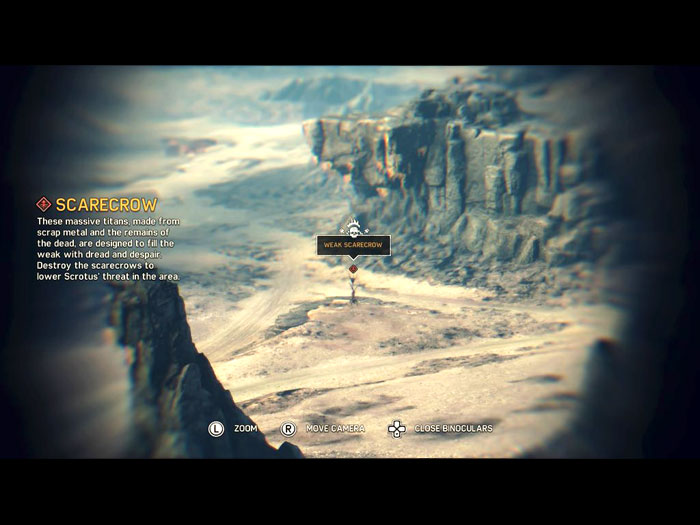 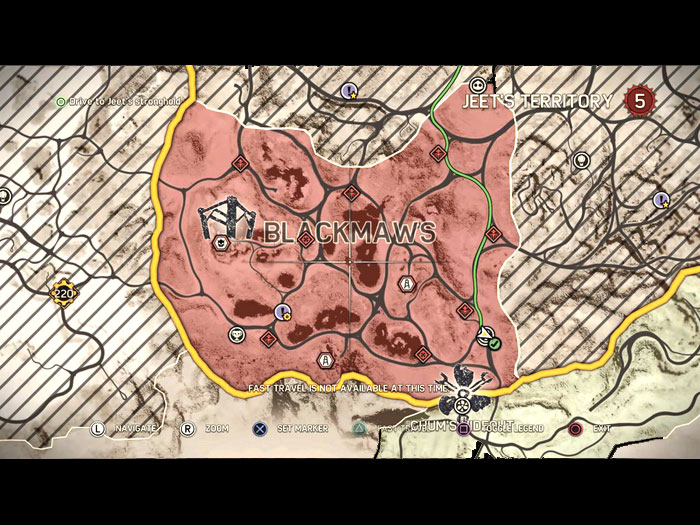 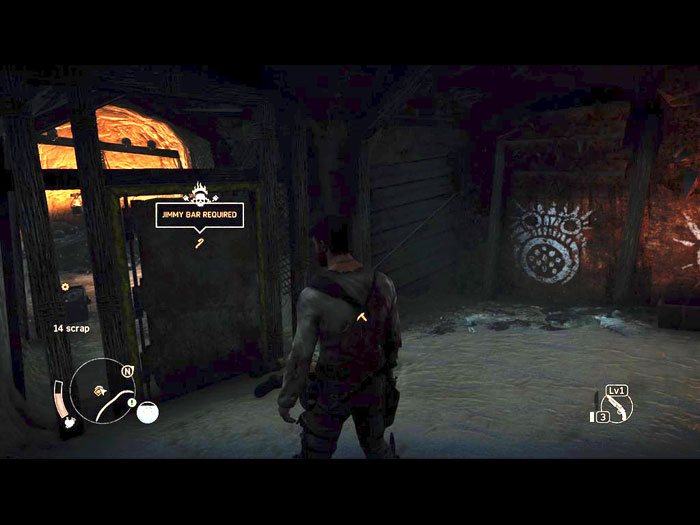 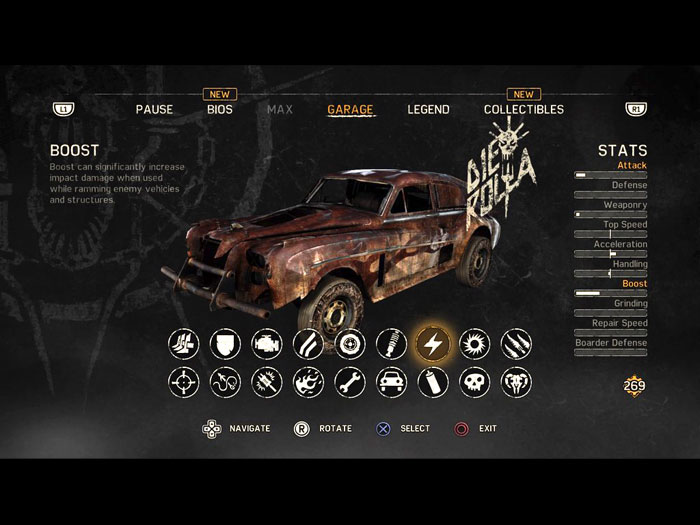 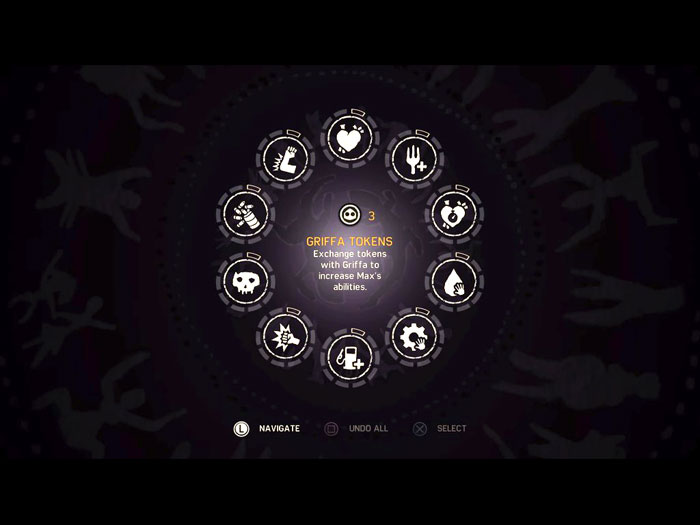 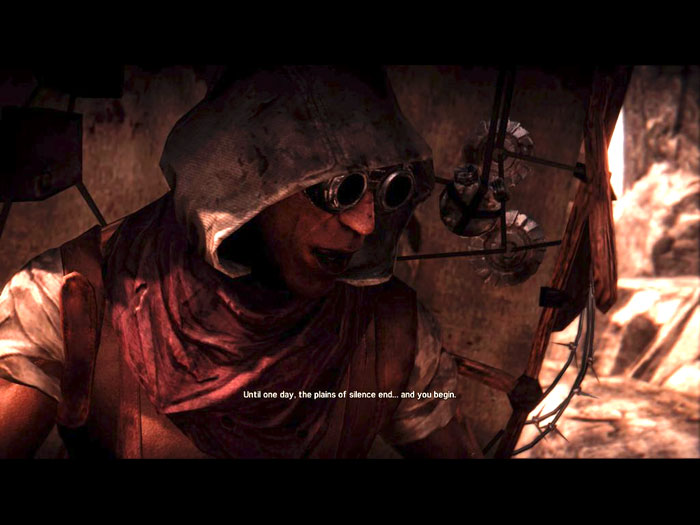 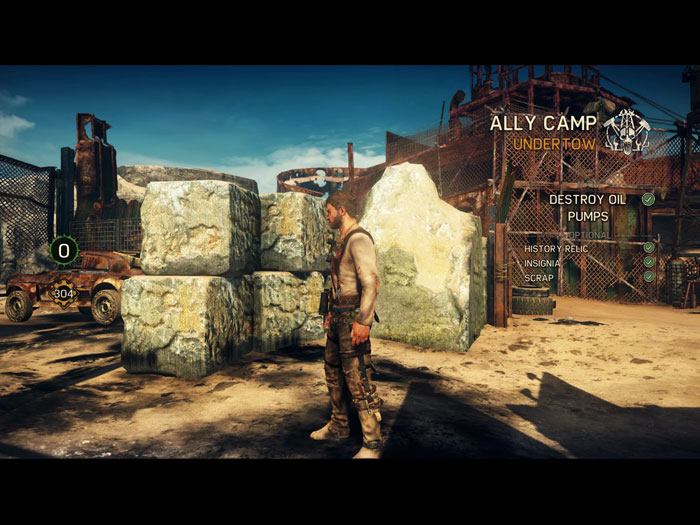 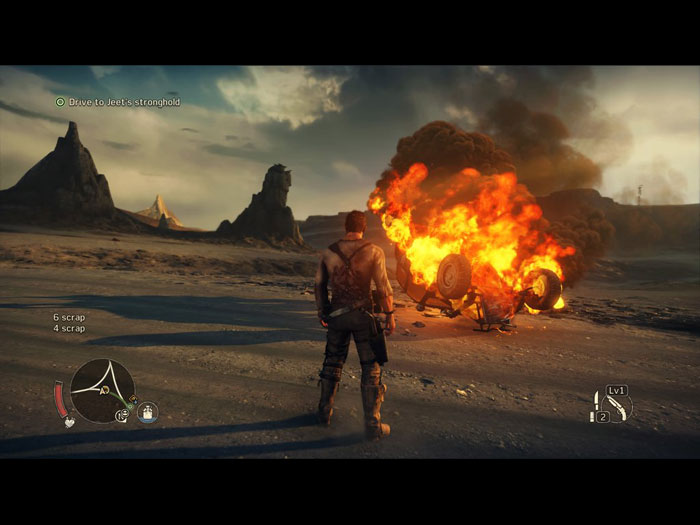 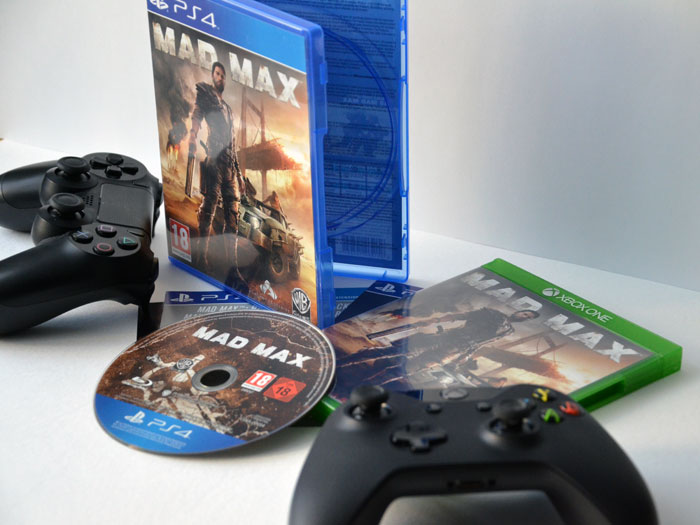 I worked in two roles on this project. I was brought on as associate producer (later promoted to full producer), and as producer I spent my time doing short and long term planning, processes and tools. I also worked with agile project management with a focus on SCRUM adapted to the project needs. In 2012 I decided to switch roles, in part because I wanted to get back to my designer roots, but also because the project needed a UX designer. As a UX designer, I spent my time doing menu and game navigation, flowcharts, usability and playtesting, balancing and localization (including certfication and legal approval of the GUI texts). Connecting with my designer roots, I can not deny that one of my favourite things to do is flowcharts. And documentation.

Mad Max was released to mixed critics reviews, but the players really enjoy the game, as is apparent from the overwhelmingly positive reviews the game has gotten on Steam.