Just Cause 2
The Keyring RPG 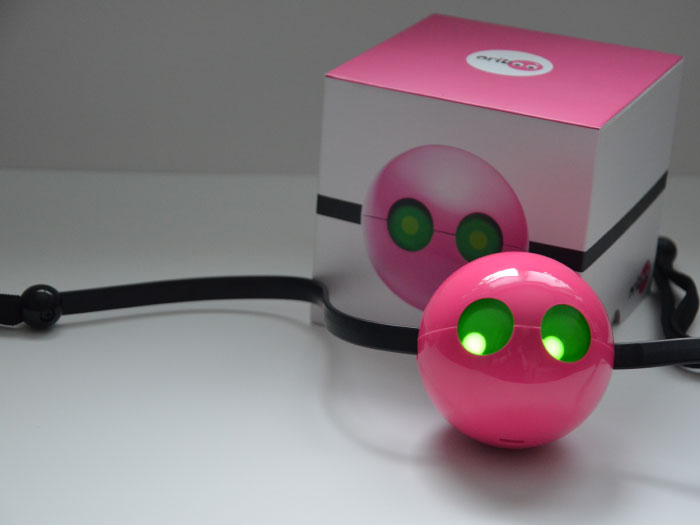 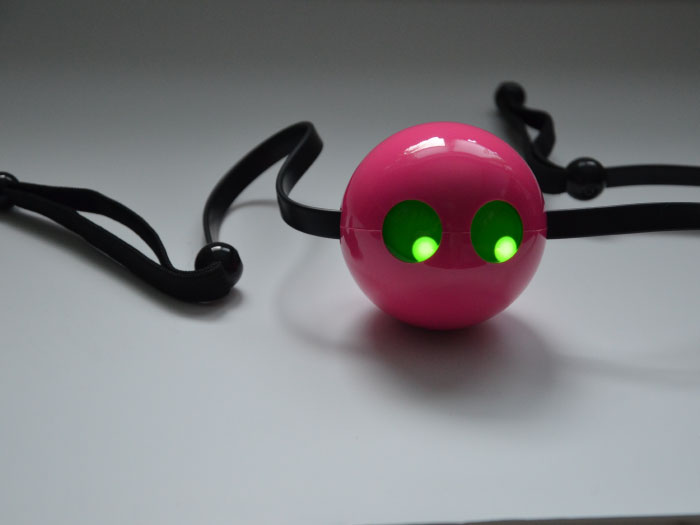 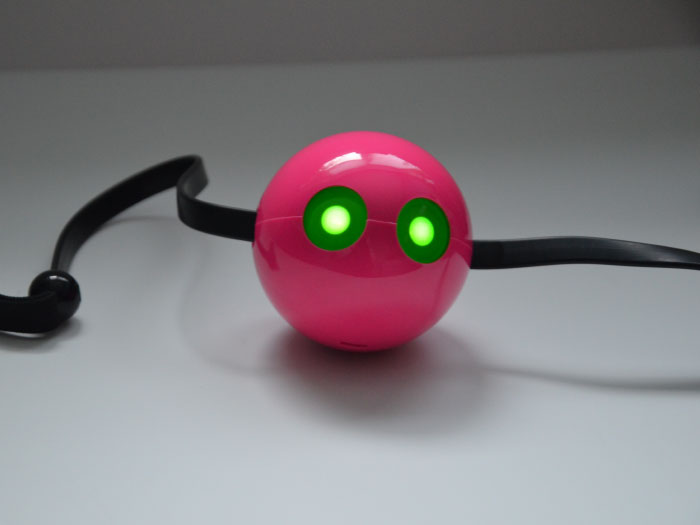 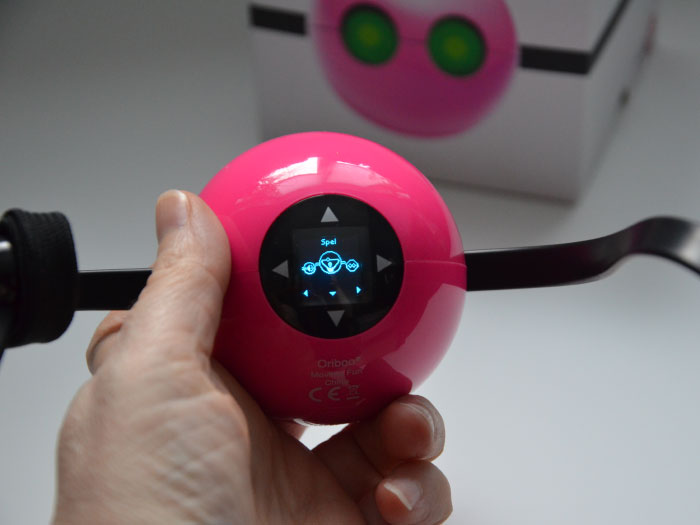 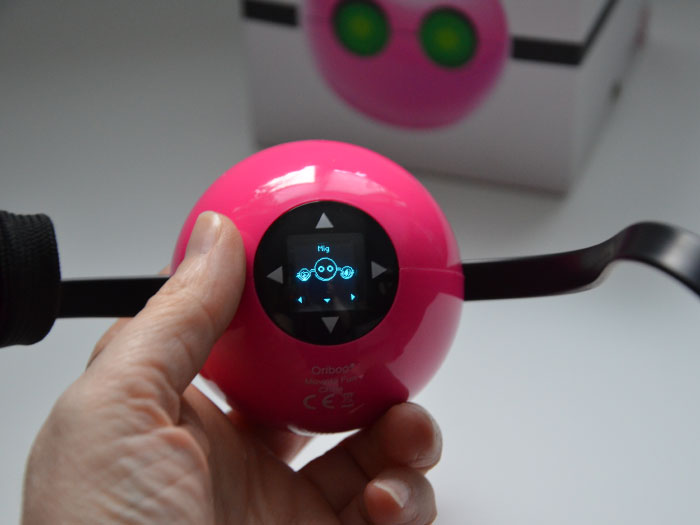 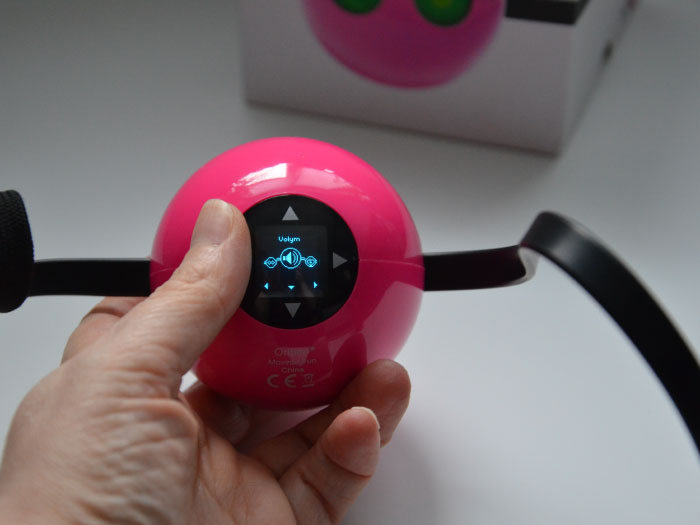 Oriboo might be the coolest toy/gadget […] since Tamagotchi dominated the school’s playgrounds. It is a handheld robotic motion-sensitive (gyro and accelerometer) game console, disguised as a charming little “ball on a belt”. Oriboo gives you instructions and guides you with its eyes, sounds, moves and display. You play the Oriboo games using your own body, moving together with Oriboo in various ways, i.e. in the “Dance It” game you are challenged to perform moves such as spin and jump in an increasing tempo.
– Swedish Startup Space

I spent about two years working on the Oriboo, while the company was located in Stockholm. I did just about everything from the interface to the website and of course also the game design for this console. During the development of the console, a basic companion mode was designed, where the Oriboo communicates with the player through purring and twittering, as well as moving up and down the lead on which it is mounted. I also did a design for the framework of the console, a web design for the console and the design for about 20 – 30 games. The game design included web games and iPhone games.

Unfortunately, the money ran out while the company was still struggling to get the console to marked, and the company was then moved to Åre, but Oriboo was manufactured to some extent and I have one at home, but I think the console has been discontinued at this point.