"Fans of the classic Psychonauts will likely feel some form of de ja vu, but The Kore Gang is no cheap knock-off. It's a game packed with imagination and humor, backed up with solid and varied play mechanics. Be sure to check it out if you're in the market for a platformer, it's most definitely among Wii's best."
- Wii's World 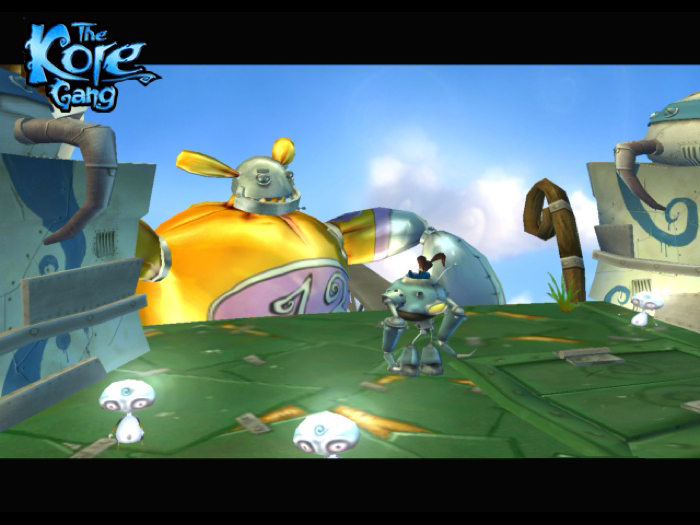 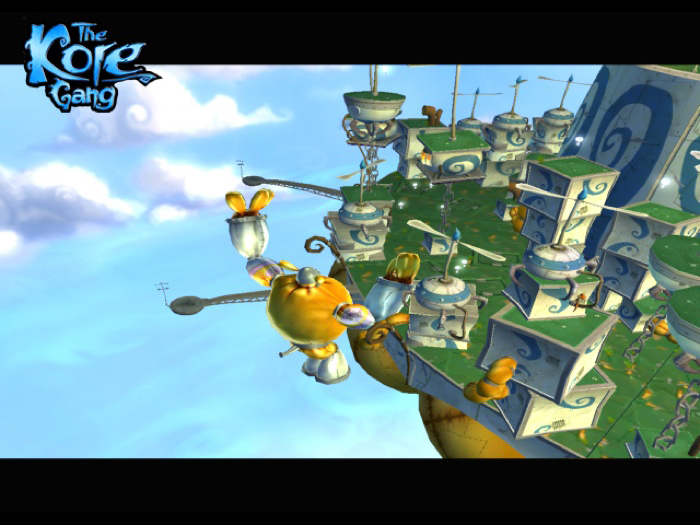 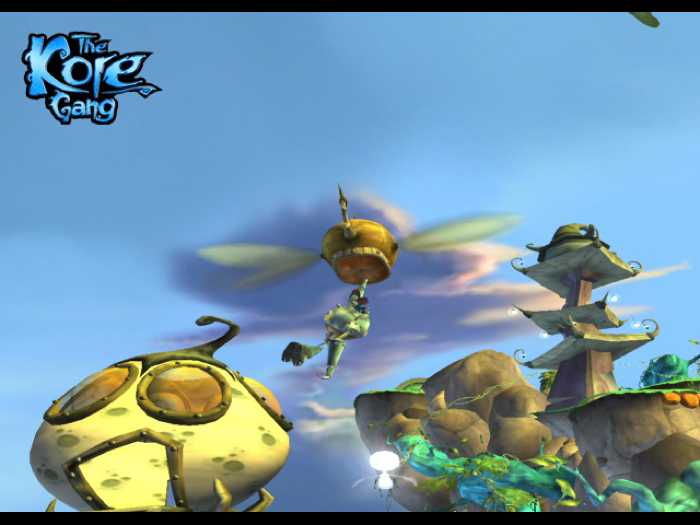 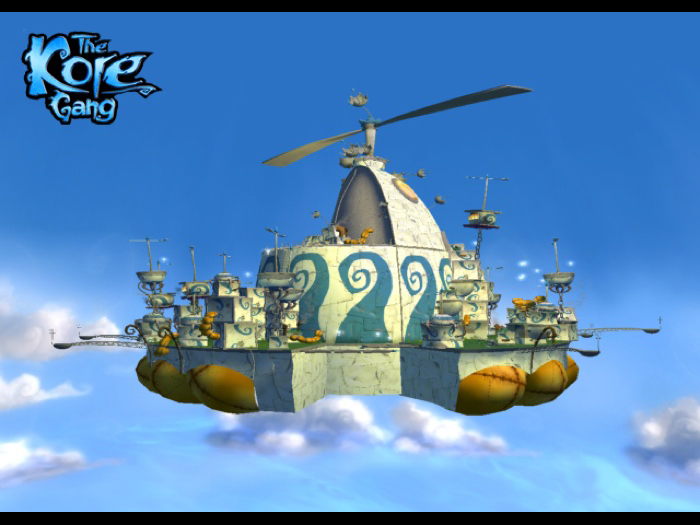 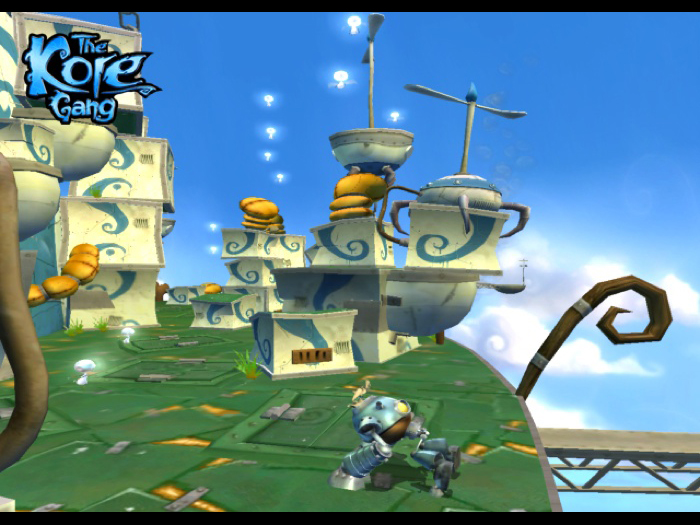 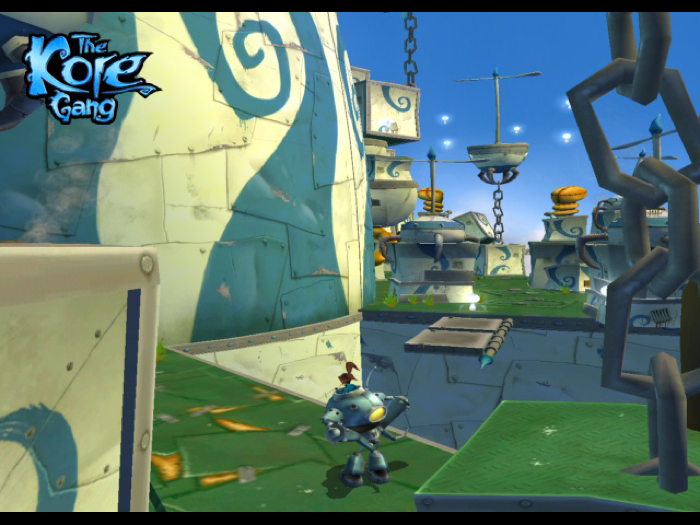 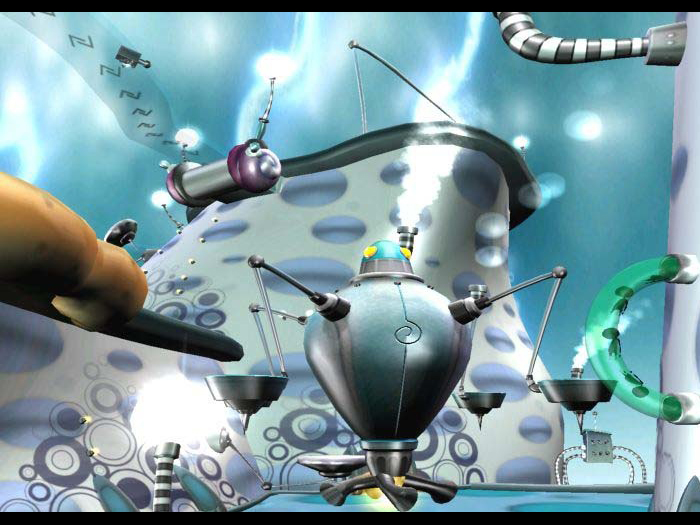 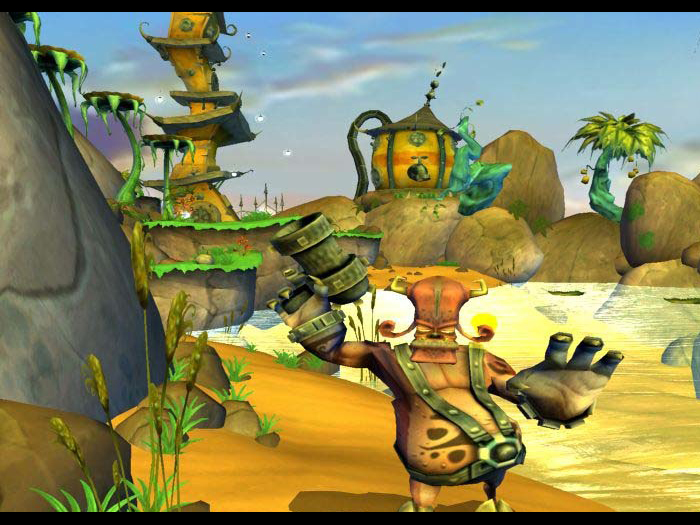 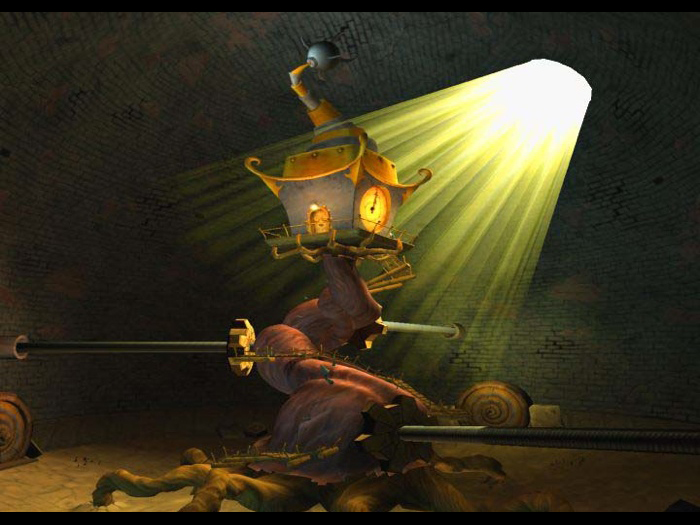 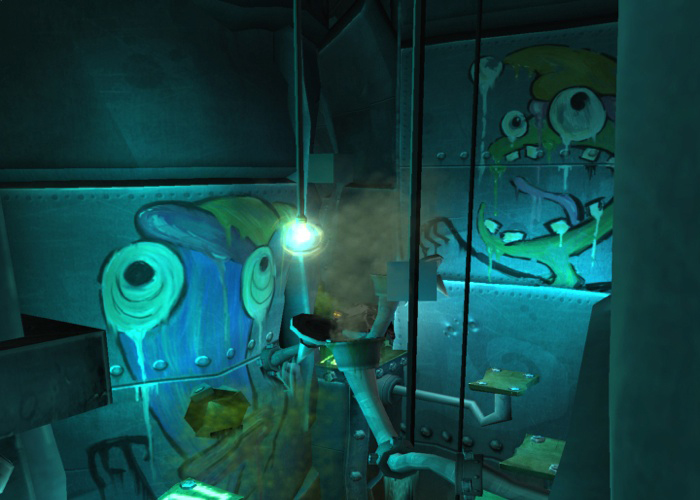 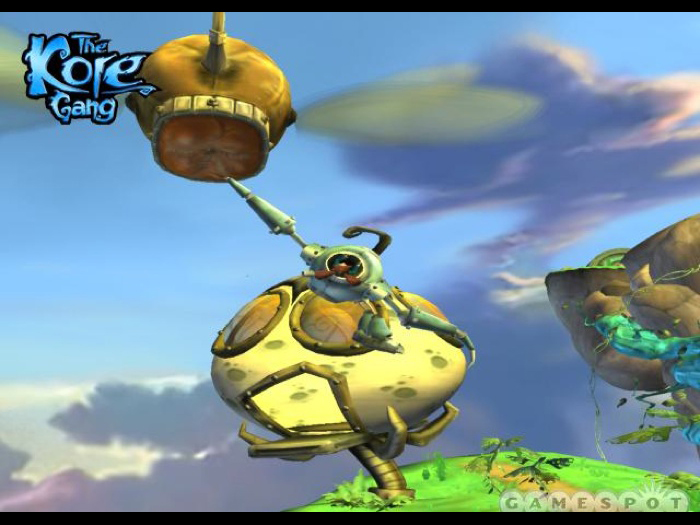 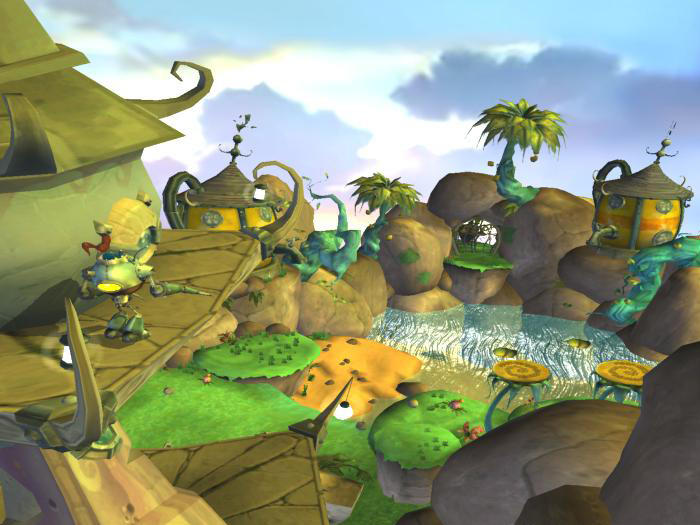 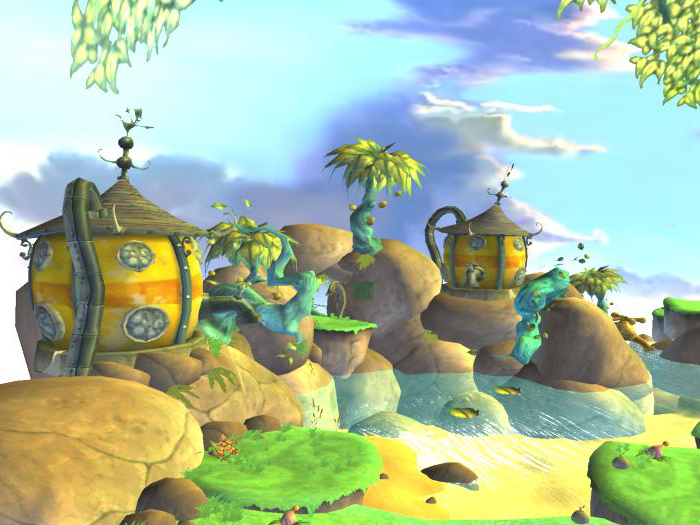 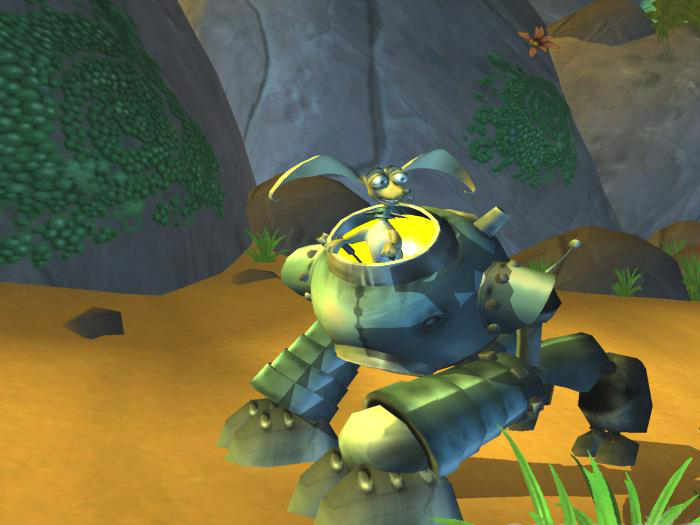 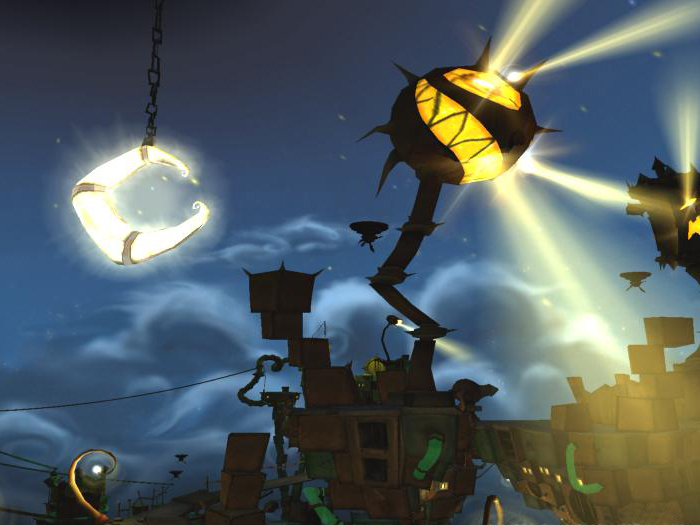 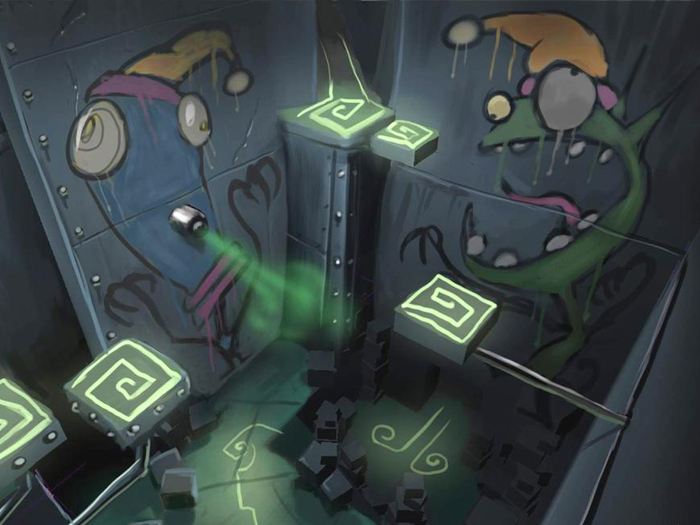 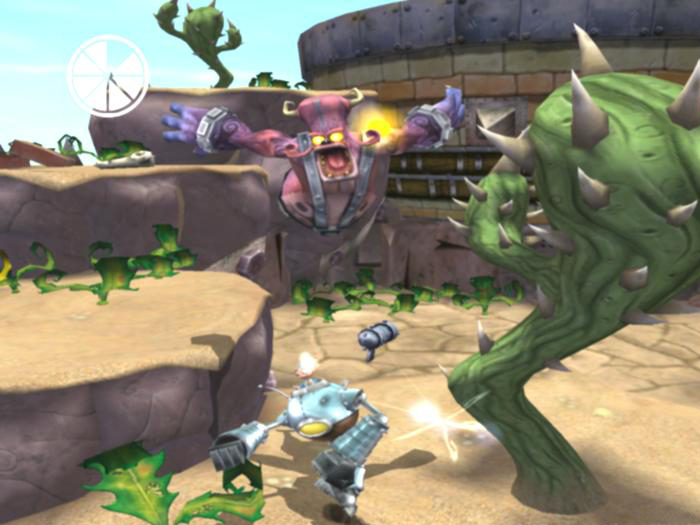 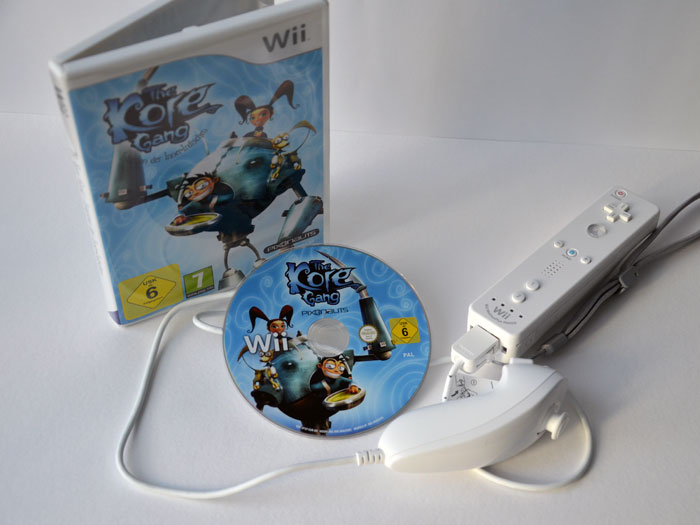 The Kore Gang is an action-adventure game for the Nintendo Wii. In the game, you take control of three different characters stuck inside robotic suits that amplify their individual abilities. The game-play is centered on the player’s ability to switch between the three characters at any time and thus utilize and combine their abilities to solve puzzles. The story revolves around the evil Krank Brothers, evil rulers of a civilization that exists in the center of the Earth. The player, with the help of the three playable characters Pixie, Madboy, and Rex, must stop the Kranks from carrying out their plan to conquer the surface of the planet.
– Wikipedia

The Kore Gang is a platform game released after nearly ten years of development, and it still uses some of the levels I built. I was just as surprised as the rest of the world when I realised that the game was released, but I can’t say I’m displeased. The Kore Gang was a great learning experience for me. I worked mainly as a level designer, and the things I discovered when doing levels have stuck with me ever since. Telling a story through placement of interactive objects is just one of those things.

I really enjoyed working on the Kore Gang and I’m very pleased it hit the market, even with a 70/100 Metacritic score. Most reviews complain that it feels dated, and I agree, but I think most of that can be attributed to the extremely long development the game underwent.

Levels I worked on